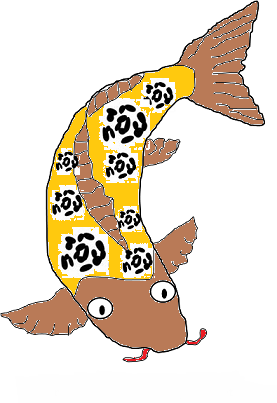 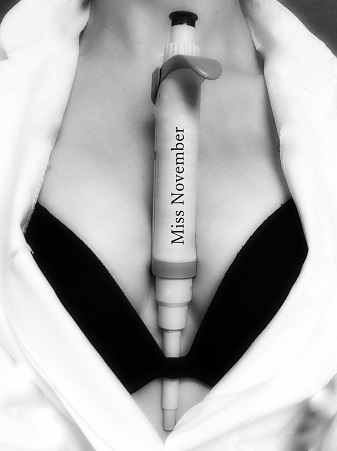 Sometimes the spam filter fails and funny mails find their way through. Recently a friend forwarded me an email from a biotech supplier company, calling for smart scientists to submit sexy pics for a “Sexy Men and Women of Science“ calendar. The lucky winners will get 50% off on plasmids… We all know the sexy nurses, stewardesses, construction side workers and firemen calendars but sexy scientists, really?!

Do we spectacled nerds, who hardly find time to eat or sleep, not to mention workout, have the potential to be sexy? Sex sells, that‘s a fact but up to now no one ever dared to ask graduates to strip to the buff for plasmid discounts and infinite fame and glory as pin ups.

Is a participation  a nice add on for the CV? “Dear future boss, I don’t have a publication (yet) but I was Miss November!“. Could a participation be excused by the financially desperate situation of researchers in academia à la „I was young and needed that plasmid…“?