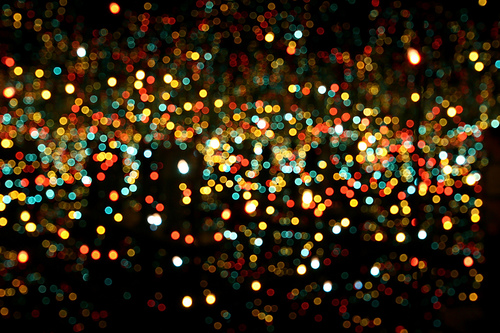 Faster, higher, stronger is the motto of the Olympic Games, but it is also the mission of microscopists: Faster image aquisition, higher resolution, stronger fluorescence. Times are over, when we were satisfied to see a single cell through a microscope. We want details! Even the nucleus of a cell is not enough – we want DNA! And proteins! But not just the notion of their existence as fat blobs somewhere in the cell – we want to see the architecture of DNA, we want to count proteins and we want to measure sizes! But here, resolution puts a spoke in our wheel…

Let‘s transfer the physics behind resolution into real life and go for a night walk. It’s a warm summer night and you observe a huge swarm of fireflies (Lampyridae), which all flash synchronously in order to mate. To capture this natural spectacle, you take an image…and this is what you get: 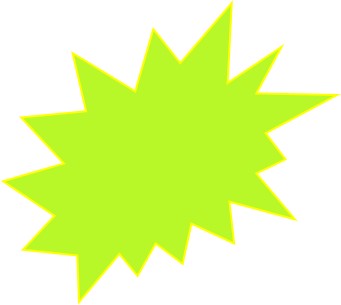 You cannot tell how many fireflies are in the swarm, neither can you precisely localize each of the animals (in our analogy, the fireflies are not buzzing around but stay on one spot…). Here, resoultion is defined as the ability to distinguish adjacent animals as separate fireflies. Resolution is limited by features of the optical instrument which you are using for the observation and the wavelength of the light your firefly emits. This is called the diffraction limit, firstly described by Erst Abbe in 1873. Tranferring this to our firefly analogy means: Two or more fireflies look like one fat firefly if they are too close to each other: 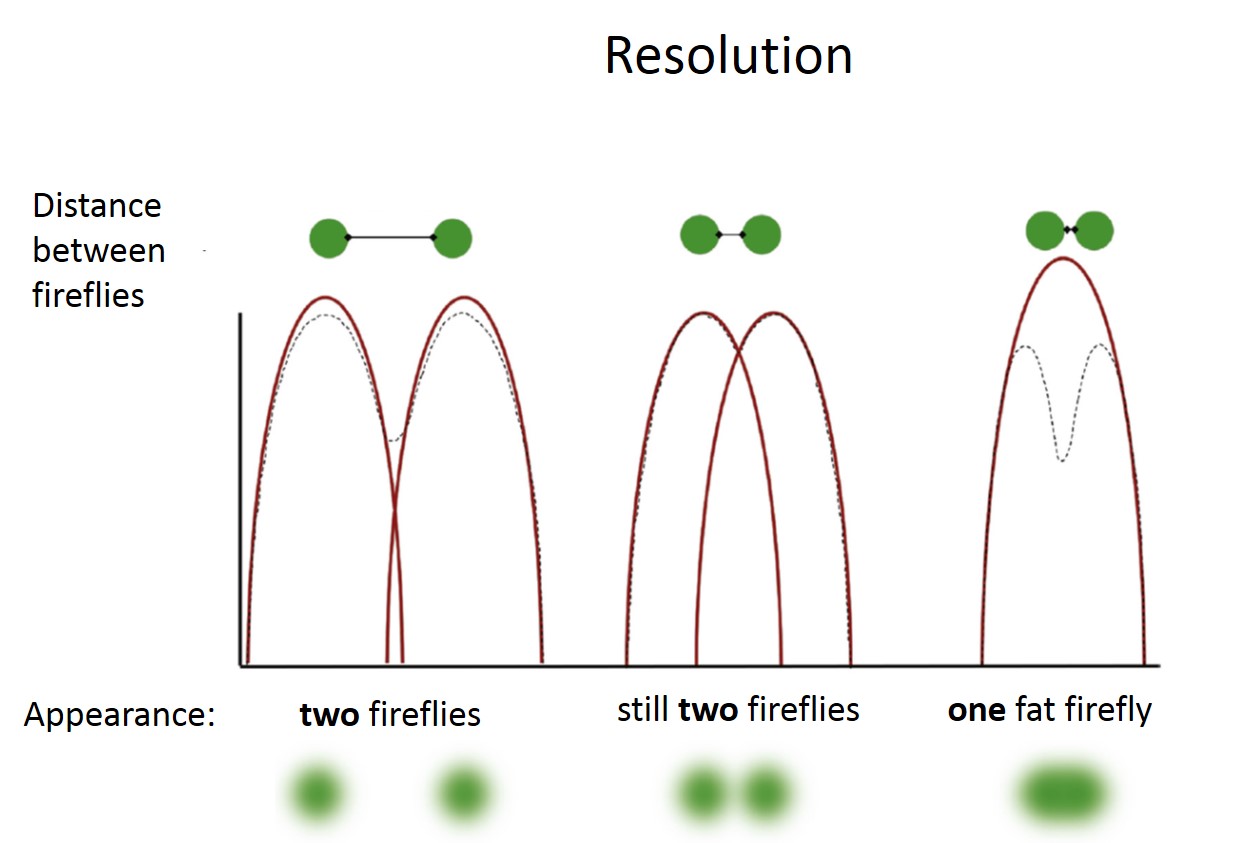 How to overcome this physical limitation to localize and count the fireflies? You cannot decrease the emitted wavelength of the fireflies (ok, with CRISPR technology you propably can) and we assume you already have the best optical instrument on the market. But the solution to this problem is rather simple: Tell the fireflies not to glow all at the same time! This can be achieved by irritating them with bright light, which makes them stop glowing immediately. Now, you just have to wait until they dare to glow again. The onset of glowing usually consists of unsynchronized blinking attempts and if you now start to take pictures every few seconds, you will be able to map every single firefly to its position in the swarm. 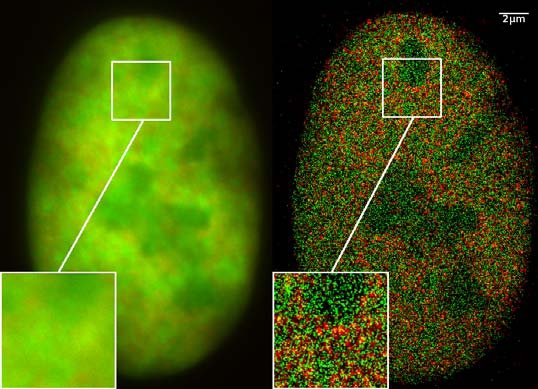 The same attempt is used in a super-resolution (SR) microscopy technique called single molecule localization microscopy (SMLM), which aims to overcome the diffraction limit. Structures of interest within cells are labeled with flourescent molecules. A strong laser beam is applied, in order to bleach all flourescent molecules. But the fluorescence recovers after a while, as the fireflies did, and the blinking starts. After taking images every few milliseconds for a certain period of time, computational reconstruction reveals a localization map of the fluorescent molecules and visualizes structures smaller than the diffraction limit of 250 nanometers (0,00025 mm !!!). So, we are not talking about microscopy anymore but nanoscopy!

One of the „fathers“ of this very special microscopy technique is Prof Christoph Cremer, a visionary dedicating his scientific career to the development and application of super-resolution microscopy, thereby bridging physics and biology. I was lucky that I had the possibility to work with him. I was very dissapointed to learn, that he was not honored along with the three Nobel Prize winners in 2014, who received the prize in the category of chemistry for applying super-resolution microscopy in live cells.